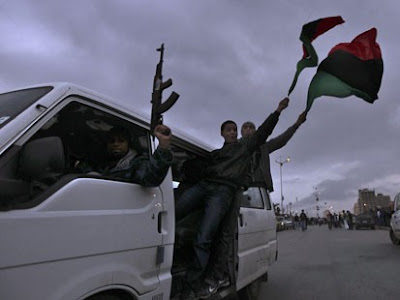 NATO unspoken command of all air operations over Libya early Thursday, taking over from the U.S., which had been eager to be rid of that accountability. NATO Chief Anders Fogh Rasmussen told reporters in Stockholm that NATO's position is that "we are there to protect the Libyan people, not to division the people."
{..Click to Continue..}
Posted by Williams Stephan at 5:04 AM No comments:

President Obama reasserted America's accountability as a world leader to prevent atrocities Monday as he defended interference in Libya amid critic concerned with the cost of military action and involvement in another war. 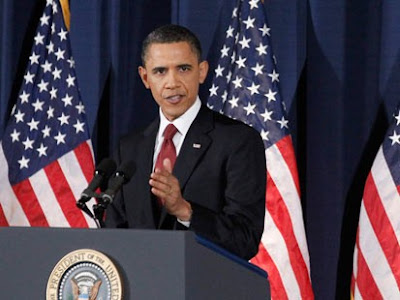 "To brush aside America's responsibility as a leader and – more profoundly – our responsibilities to our fellow human beings under such circumstances would have been a betrayal of who we are. Some nation may be able to turn a blind eye to atrocities in other countries. The united States of America is different. And as president, I refuse to wait for the images of slaughter and mass graves ahead of taking action," he said during a speech at the National protection University in Washington D.C.

As radiation in seawater close to the Fukushima Daiichi nuclear place increases, Japanese officials said the reactors have damaged fuel rods and may be in partial meltdown. 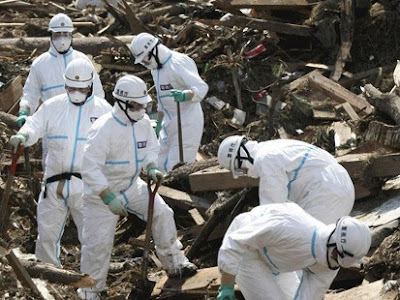 In a recently released video, smoke can be seen billowing from reactors two and three  the only visible sign of the catastrophe happening inside. On Monday, workers continued to pump out Radioactive hose down inside the plant, according to the Associated Press. Officials said the contaminated water must be in use out before human resources can restart and restore the plant's cooling system. Radioactive water has been found in all four of the reactors at the plant.
{..Click to Continue..}
Posted by Williams Stephan at 6:23 AM No comments:

A possible breach of the reactor core at Japan's Fukushima nuclear plant could lead to further contamination in what would live a major setback to efforts to bring the post-earthquake disaster under control, Japanese officials said today. 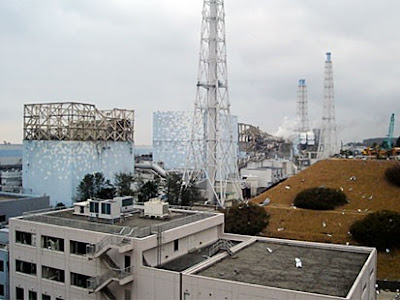 The uncertainty led to work being halt again today at the nuclear complex 40 miles northeast of Tokyo, where dozens of people enclose been working to cool reactors at the overheating plant. A sober Prime Minister Naoto Kan today called the situation "grave and serious," adding "we be not in a position to be optimistic."
{..Click to Continue..}
Posted by Williams Stephan at 6:32 AM 2 comments:

International airstrikes compulsory Moammar Gadhafi's forces to withdraw tanks that were besieging a rebel-held western city Wednesday, residents said, while populace fleeing a strategic city in the east said the circumstances was deteriorating amid relentless shelling. 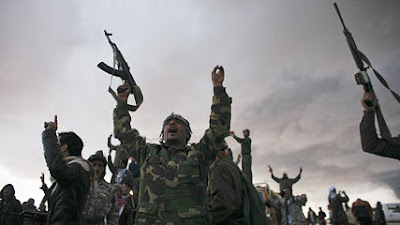 Western diplomats, meanwhile, said an harmony was emerging about NATO would take responsibility for a no-fly zone over Libya after the United States which has effectively command the operation awaiting now  reiterate that it was committed to the transition.NATO warships were to begin patrolling off Libya's coast Wednesday to enforce the U.N. arms impediment The international association continued airstrikes and patrols aimed at enforcing a no-fly zone and protecting Libyan civilians early Wednesday, but the report that Misrata was under attack could not immediately be confirmed.
{..Click to Continue..}
Posted by Williams Stephan at 6:36 AM No comments: 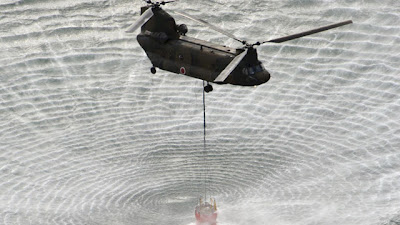 The two helicopters had dropped about 30 tons of water on the plant overnight. In addition, 11 water gun trucks arrived at the Fukushima Daiichi plant though they were too far from the plant to be helpful.
{..Click to Continue..}
Posted by Williams Stephan at 6:00 AM No comments: 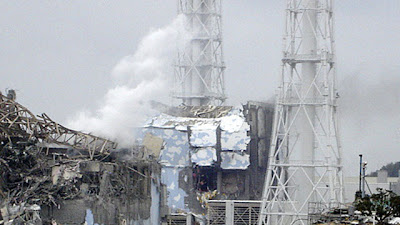 Several hours following work was halted, officials were preparing to return to work but it was unclear whether workers were able to enter the plant, the connected Press reported. Radiation level started to rise sharply after steam be seen escaping from unit 3 at the plant, which was damaged primary by the 9.0 earthquake and tsunami that struck Japan Friday, and then by an explosion in the reactor
Posted by Williams Stephan at 6:34 AM No comments:

The threat of radiation exposure rose Tuesday following an explosion and fire at the Fukushima Daiichi nuclear plant which prompted officials to warn people within a 19-mile radius to stay indoors. “Give pleasure to do not go outside. Please stay indoors. Please close windows and make your homes airtight. Don't turn lying on ventilators. Please hang your laundry indoors," Chief Cabinet Secretary Edano said to the residents in the danger zone. "These are statistics that potentially affect health. There is no mistake about that." 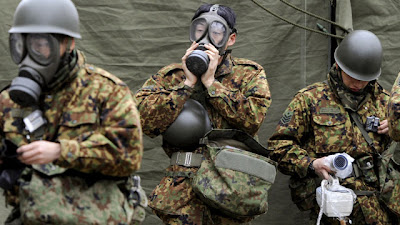 The International Atomic Energy Agency said radiation measured quantity rates of up to 400 millisievert per hour had be reported at the Fukushima power plant site. That compares with a normal background level of about 3 millisieverts.According to the Associated Press, the caution covered about 140,000 people near the plant, which was damaged by the earthquake and tsunami that struck northern Japan last week.
{..Click to Continue..}
Posted by Williams Stephan at 6:45 AM No comments:

The second hydrogen explosion in three days rocked Japan's stricken Fukushima Dai-ichi nuclear plant today, sending a massive column of smolder into the air and wounding 11 employees. Hours later, the U.S. said it had shifted its offshore forces away from the plant after detecting low-level radioactive contagion. 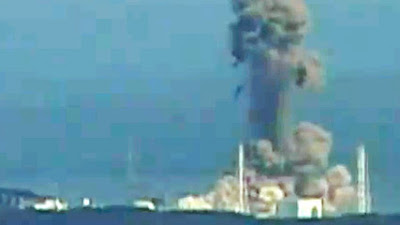 The aircraft carrier USS Ronald Reagan was about 100 miles offshore when it detected the radiation, which U.S. officials said was about the same as one month's usual exposure to natural background emission in the environment. It was not clear if the radiation had leaked during Monday's explosion. That blast was feeling 25 miles away, but the plant's operator said emission levels at the reactor were still within legal limits.http://xml.channel.aol.com/xmlpublisher/fetch.v2.xml?option=expand_relative_urls&dataUrlNodes=uiConfig,feedConfig,localizationConfig,entry&id=991311&pid=991310&uts=1300050178
http://www.aolcdn.com/ke/media_gallery/v1/ke_media_gallery_wrapper.swf
Japan Earthquake Triggers Tsunami
People ride bicycles near a flooded road in Shiogama, Miyagi prefecture, northern Japan, on Sunday. Click through for more images from the disaster.
AP
Kyodo News
{..Click to Continue..}
Posted by Williams Stephan at 6:27 AM No comments:

An explosion at a nuclear power station Saturday destroyed a building accommodation the reactor, but a emission leak was decreasing notwithstanding fears of a meltdown from damage caused by a powerful earthquake and tsunami, officials said. 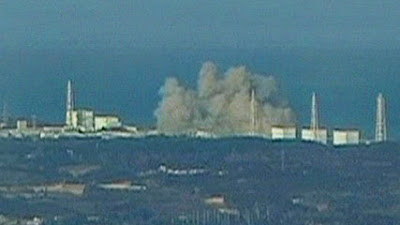 Government spokesman Yukio Edano said the angry outburst destroyed the exterior walls of the building where the reactor is placed, but not the actual metal housing enveloping the reactor.That was receive news for a fatherland suffering from Friday's double disaster that pulverized the northeastern coast, leaving at least 574 people dead by official reckon.
{..Click to Continue..}
Posted by Williams Stephan at 5:56 AM No comments:

A ferocious tsunami spawned by one of the largest earthquakes increasingly recorded slammed Japan's eastern seaside Friday, killing at least 60 people as it swept away boats, cars and homes while widespread fires burned out of control. Tsunami warnings blanketed the entire Pacific, as far away as South America, Canada, Alaska and the entire U.S. West Coast.

The magnitude 8.9 offshore quake unleashed a 23-foot (7-meter) tsunami and was follow by more than 50 aftershocks for hours, many of them of more than magnitude 6.0.Police supposed at least 60 people were killed and 56 were missing. The death toll was likely to continue climbing given the scale of the disaster.
{..Click to Continue..}
Posted by Williams Stephan at 6:18 AM No comments:

The nearly month-long standoff in the Wisconsin Legislature over volatile union rights legislation rocketed toward a staged finish Thursday after Senate Republicans outmaneuvered their missing independent counterparts and pushed through the bill. 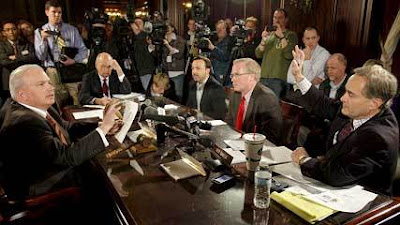 The dramatic turn of events late Wednesday set up a mechanical vote Thursday morning in the Assembly on the determine that would strip nearly all collective bargaining rights from most public workers. Once the bill passes the assemblage, it heads to Republican Gov. Scott rambler for his signature.

{..Click to Continue..}
Posted by Williams Stephan at 6:23 AM No comments:

Moammar Gadhafi says Libyans will fight if a no-fly zone is imposed by Western nations, saying that would demonstrate their genuine intention is to seize the country's oil. Gadhafi made his remarks during an interview aired Wednesday by Turkey's state-run TRT Turk television. The interview was conduct on Tuesday night. 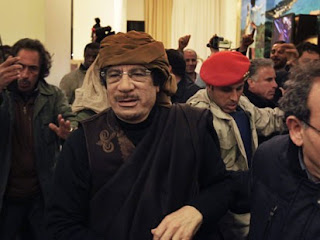 He was responding to U.S. and British plans for a response to Libya, including imposing a no-fly zone to avoid Gadhafi's warplanes from striking rebels. Gadhafi claimed such a move would lead Libyans to understand the foreigners' aims on the road to seize oil and take their freedoms away. He says if that happens "Libyans will take up arms and fight."
{..Click to Continue..}
Posted by Williams Stephan at 5:11 AM No comments:

OUTSOURCING OF ARMED CONTRACTORS HIGHEST EVER IN AFGHAN WAR 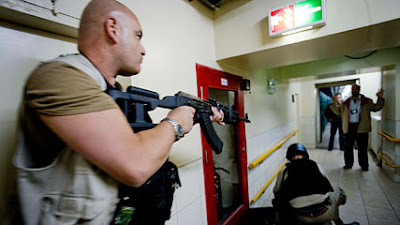 "In Afghanistan, as of December 2010, there were 18,919 private security contractor employees working for [the Department of Defense], the maximum number since DOD started tracking the data in September 2007," the report says. U.S. troop numbers are expected to lessen starting this summer, but there is no such stated goal for private security contractors, which ever more take on armed roles once reserved for uniformed human resources.
{..Click to Continue..}
Posted by Williams Stephan at 11:43 PM 94 comments:

Enforcing a No-Fly Zone Could Stop Gadhafi's Ability to Launch Air Attacks As forces loyal to Moammar Gadhafi battle the resistance for control of key cities, the Obama administration is under increasing pressure to do something to stop the violence. 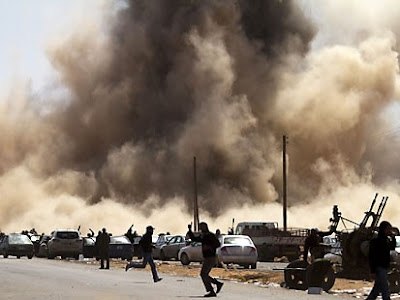 Although rebel celebrated after pushing Gadhafi's forces out of Misrata, this increasingly appears to be a fight no one is engaging. United Nations Secretary-General Ban Ki-Moon talked to Libyan unfamiliar Minister Musa Kusa and call for an end to the fighting, according to a U.N. statement Sunday. The fighting in Libya have escalated with forces loyal to Gadhafi by means of helicopter gunships and rockets to pound rebel forces over the weekend.
{..Cilk to Continue..}
Posted by Williams Stephan at 5:16 AM No comments: 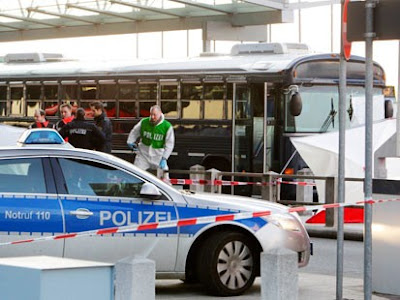 The suspected gunman, 21-year-old Arid Uka, who was captured immediately after Wednesday's shooting, admitted to the deadly attack and said he acted alone, German Interior Minister Boris Rhein said nowadays, according to a report by The connected Press. Uka, an ethnic Albanian from Kosovo who was describe as a long-time resident of Germany, had be apparently radicalized over the last few weeks, Rhein said.
{..Cilk to Continue..}
Posted by Williams Stephan at 6:54 AM 1 comment: 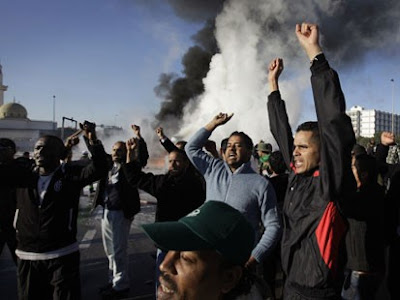 The witnesses told The connected Press they saw two warplanes bomb the eastern part of the town of Ajdabiya at 10 a.m. local time Wednesday. They also supposed that pro-Gadhafi forces were advance on the town, some 470 miles (750 kilometers) east of the capital Tripoli.Ahmed Jerksi, manager of the Sirte oil company which runs the facility in the eastern town of Brega, said pro-Gadhafi forces retook control of the facility, southwest of Ajdabiya.
{..Cilk to Continue..}
Posted by Williams Stephan at 7:23 AM No comments: 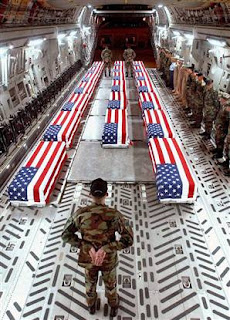 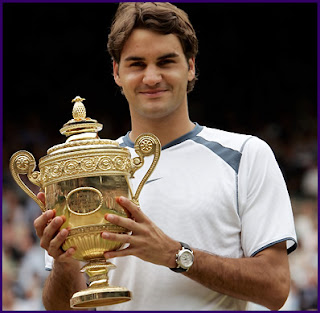 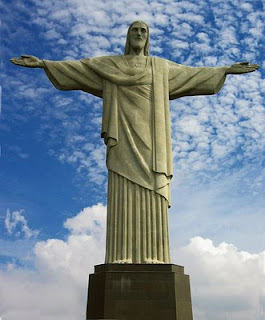 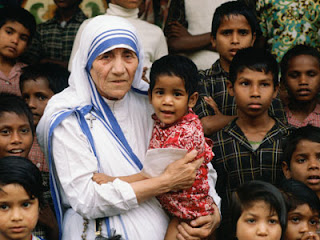 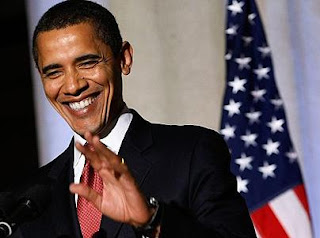 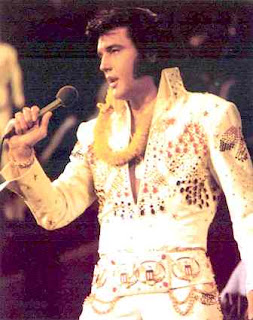 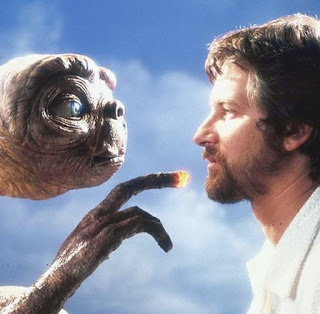 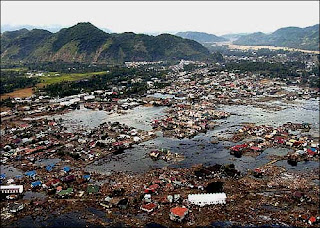